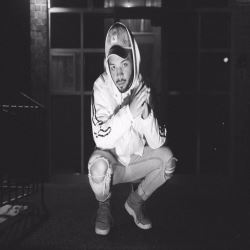 Cleo is an American DJ and producer who started his music career hosting underground events with his manager through her event production firm Akcire Enterprise and has had much success since he started. His creativity, diversity and overall versatility as a DJ has found himself performing alongside acts such as DJ Sliink, 070Shake, Dave East, and The Chainsmokers just to name a few.